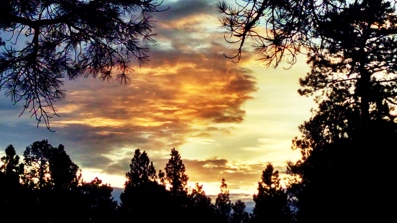 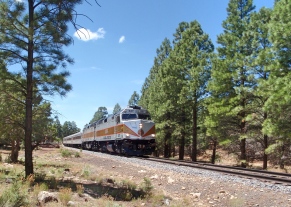 Williams, AZ was quite uneventful. It was basically a stop to take care of the everyday chores that all full-time RVers face—empty the tanks, fill up with fresh water, do the laundry, fully charge all the batteries, and then there’s grocery shopping. So, my short time there was filled with mundane activities.

I lived in Williams when I worked for the Grand Canyon Railway, so I wasn’t too interested in taking in the sights. I did notice, though, that some of the businesses downtown have changed hands. Nothing new there. It happens in every town across the United States.

When I left Northern Arizona I ventured into the Colorado River region of Southern Nevada. I thought I might like to spend a quiet evening in Laughlin. It was far from quiet, and a bit on the warm side. When I drove by the casinos that line the river the temperature was 121 degrees. Well, I wasn’t going to stay there, so I drove south to  Ft. Mohave and the Avi Casino. It was only 118, so I figured I could handle that.

There is an RV park there, but the casino allows you to park in the large lot across the street. It’s for the “dry campers” that come to gamble. I don’t gamble, but I stayed anyway. There were very few people there, so I was able to find a nice spot away from everyone else. I fired up the generator and turned on the AC. That poor generator of mine worked harder that night than it ever has in its lifetime (something I dislike doing is running that generator, but it was much needed that night).

You would think that the temperature would fall when the sun went down. Well, it did, but not by much. I think it got down below 90 sometime after midnight. The worst part of it all was that I had parked under a halogen light that was in dire need of replacement. The danged thing emitted a hideous noise all night long.

And then there were the fireworks. Several group of people camped along the river put on a fireworks show that lasted until about 10:30. It was quite beautiful, but very loud.

Needless to say I left early the next morning. I broke my own rule by a very large margin. I traveled farther that day than I have in I don’t know how long. I wanted to get to a higher elevation where I just knew the temperature would be much cooler.

I made my way to Lone Pine, CA and pulled into Tuttle Creek Campground. It is a BLM campground, a very nice one, that has large beautiful sites ($8 a night, $4 with a Interagency pass), but no hookups. They do have a dump station and potable water, but not at the sites. When I arrived it was down to 95 with a slight breeze. Very tolerable. I had views of the Owens Valley to the east, the Sierras to the west, and the Alabama hills to the north. I was going to spend just one day, but extended my stay to three. 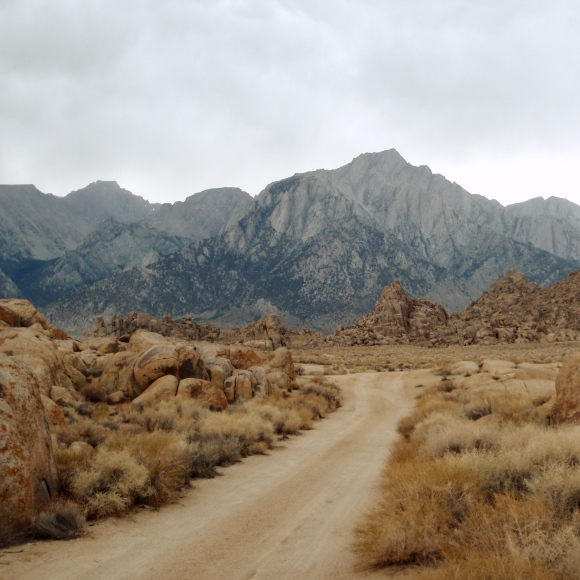 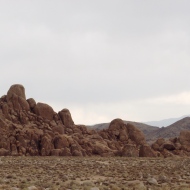 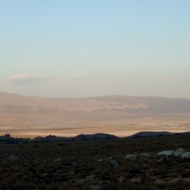 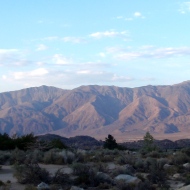 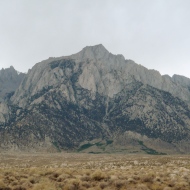 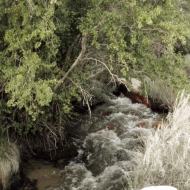 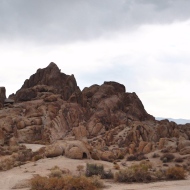 The first night there were thunderstorms over the mountains (a few sprinkles in the campground) and the temperature cooled down quickly. The second day there (yesterday) the sun shined brightly and it allowed me to charge up all my batteries quickly. I just lounged around and recovered from my arduous journey from the day before. 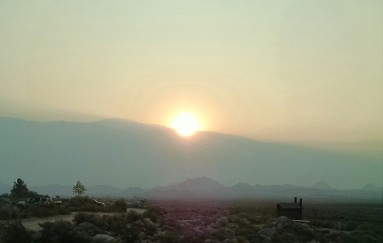 Today I woke up to a sky filled with haze and smoke. It was hard to make out the mountains in any direction. Forget about seeing any of the valley below. The air is so thick you have to chop it into pieces and grind it up before you can breathe it. It seems that the cooling breeze from yesterday evening blew in the smoke from the fires on the west side of the Sierras.

It’s like the entire west is on fire. Not only are the temperatures extremely high all across this nation, but Europe and Asia and experiencing extremes, too. It appears that the earth is warming faster than anticipated. We might be going through a natural climate change, but the abuses that we humans are heaping on our environment has speeded up that process. 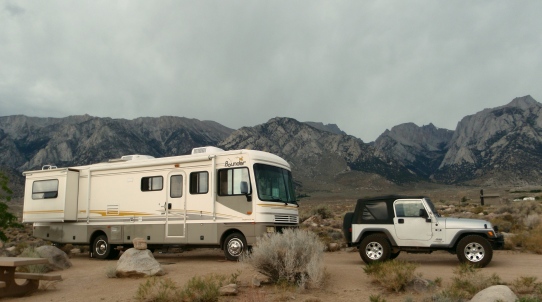 I know we RVers have a very low carbon footprint, but it seems we are the exception. How do we convince others to follow our example? Or, is it too late?